FromSoftware, creators of ELDEN RING and SEKIROreturns to its epic roots with a new novel set in the world of DARK SOULS, widely regarded as one of the best video games ever made. Written by bestselling author Michael A. Stackpole, DARK SOULS: MASK OF CLAIM expands the mythos of the game and gives the millions of dedicated fans who made the franchise a phenomenon the opportunity to revisit the epic adventure and settings that captured their imaginations with fresh eyes. 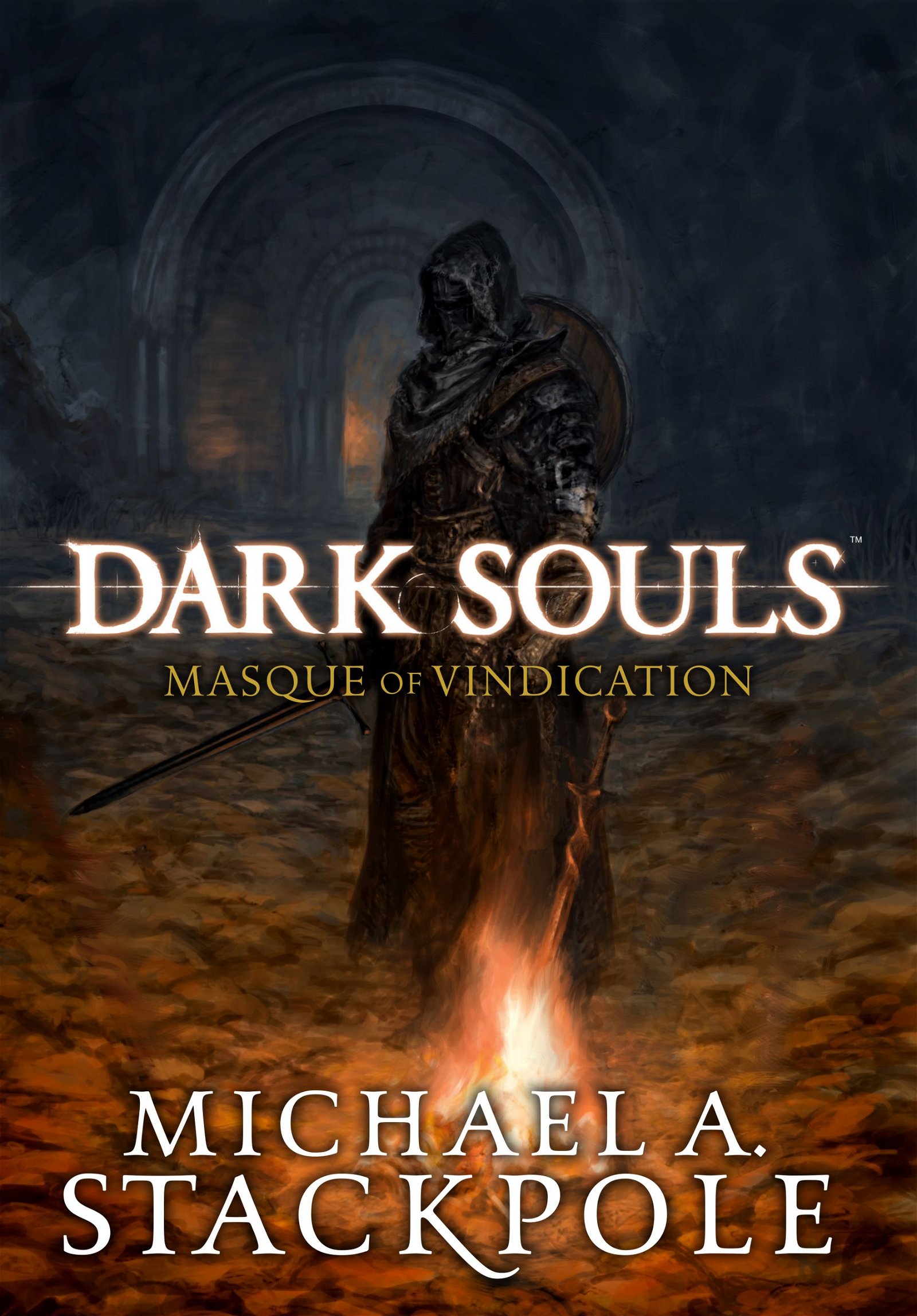 In an underground tomb, a man who should have been dead wakes up in the dark, gradually regaining his senses…

He forgot his past, including his name. Given the efforts to ensure his containment, his resurrection may have been anticipated, but the remains of the tomb robber who is his only companion may give a clue as to his awakening. When the thief’s corpse stands against him, a wizard’s instincts emerge, and he lays it down with a flash of light from his palm. With this gesture, memories of the corpse stream through him, rekindling a sense of himself…

The desert night stretches beyond the graveyard, and the starry sky tells the wizard that a long time has passed since his death. Naming himself Ferranos after the meaningless word carved outside his tomb and armed with a failed grave robber’s dagger, he embarks on an epic adventure guided by fate.

DARK SOULS: MASK OF CLAIM will be released worldwide in both print and digital on October 25, 2022 by Kadokawa Corporation in Japanese and Yen Press in English, marking the first simultaneous print release between the two companies.